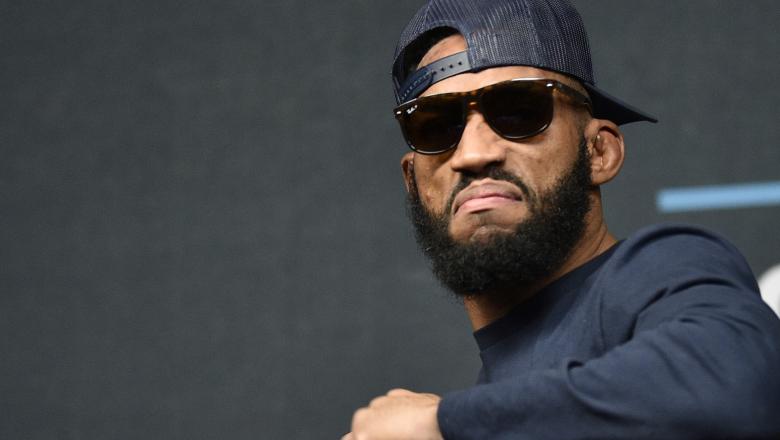 Martin was the biggest betting favorite on Tuesday’s card and she justified the odds, showing superior technique and technical acumen from start to finish.

In the opening round, the 25-year-old American grounded her Italian counterpart for the three minutes in the middle of the frame, alternating between working half guard and side control while attacking with short punches and elbows.

In the second, the women remained standing for the opening three minutes, with Martin landing the cleaner, crisper punches as Di Segni tried to find a home for looping overhand rights. With two minutes left in the stanza, Martin dragged the fight to the floor again, but Di Segni was able to scramble to her feet, only to get knocked to the canvas with a low kick as she threw a sloppy spinning back fist.

It was more of the same in the third, with Martin landing swift, straight punches as Di Segni found a little more success with looser combinations, only to end up pressed into the fence and taken to the ground. Martin couldn’t secure her hooks as she looked to take the back and the 31-year-old from Rome got back to her feet and looked to fire off shots, finding a home with select shots.

But Martin did a good job of slipping out of range and countering with short shots of her own, controlling the action throughout on the way to a clean sweep of the scorecards.

Kowalkiewicz Has Something To Prove To Herself
Joe Rogan Talks Adjustment Tyson Fury Made For Deontay Wilder Rematch
White: Cejudo-Aldo to headline UFC 250 in Brazil
Video: Paul Felder contemplates retirement following UFC Auckland loss to Dan Hooker
Francis Ngannou believes he and Tyson Fury have a ‘little story together’