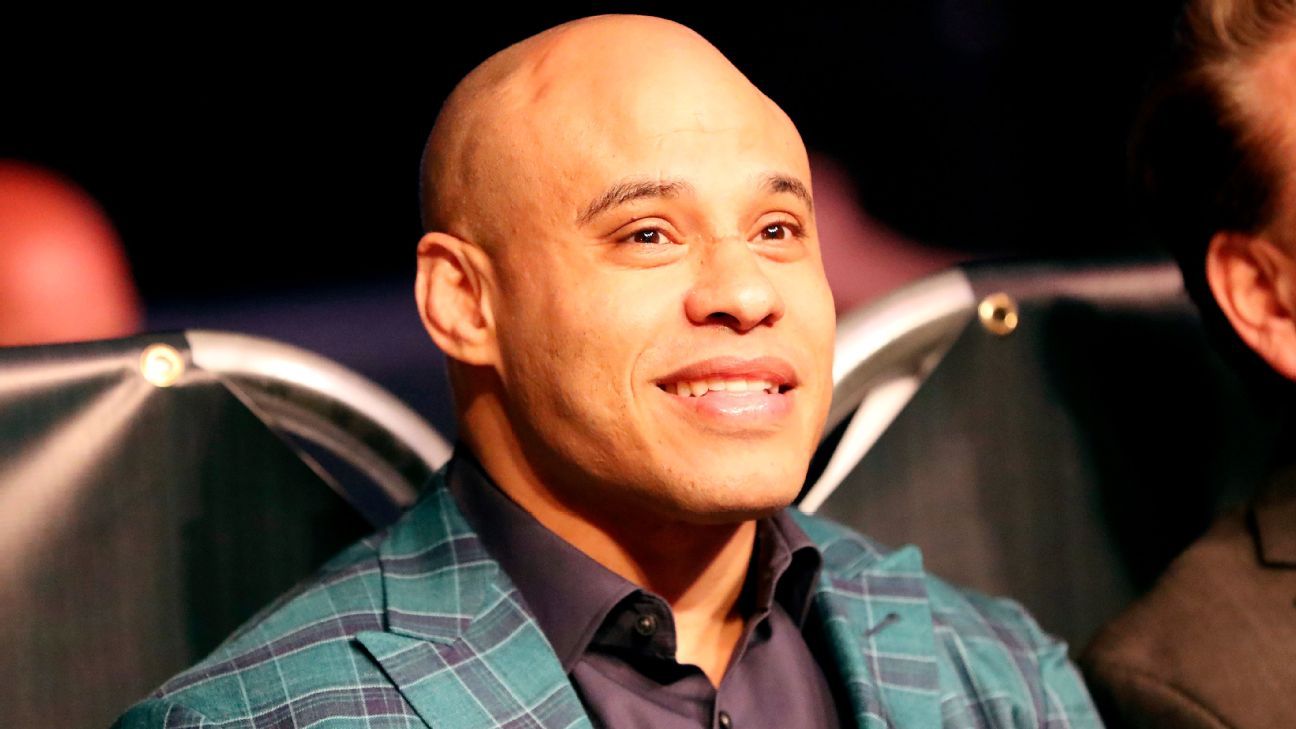 LAS VEGAS — The Professional Fighters League says it has instructed prominent MMA manager Ali Abdelaziz not to attend any of its postseason events until a resolution is reached on a battery citation Abdelaziz received at a recent PFL show.

The Las Vegas Metropolitan Police Department cited Abdelaziz for battery at PFL’s Playoff 1 event on Oct. 11 at Mandalay Bay Events Center, after he struck another MMA manager, Abe Kawa. According to a police report obtained by USA Today, an officer observed Abdelaziz “[strike] another male in his face with a closed fist” in a VIP section.

Abdelaziz represents several fighters scheduled to compete at PFL Playoffs 2 on Thursday, including last year’s featherweight winner Lance Palmer, but will not attend the event.

“At league direction, Ali Abdelaziz will not be attending upcoming postseason events,” the PFL told ESPN in a released statement. “Given the fact this is a legal matter, the league has no further comment at this time.”

Abdelaziz, who has not yet been formally charged with a crime stemming from Oct. 11 according to online court records, told ESPN he did not wish to attend the event on Thursday, as he did not want his situation to interfere with the focus on his athletes.

“I spoke to PFL executives earlier this week and I don’t want this story to be about me,” Abdelaziz said. “The focus should be on my athletes in the PFL. I have 10 athletes fighting on Thursday and we made sure everybody made weight and has everything they need. I continue to support my athletes.”

Immediately following the incident on Oct. 11, Kawa told the LVMPD that Abdelaziz struck him for “no reason.”

Former UFC champion Anthony Pettis, who is managed by Kawa and was in attendance that night, told ESPN that Abdelaziz slapped Kawa “like a b—-” and “was gone in 15 seconds.”

Abdelaziz is also the defendant in an open misdemeanor battery case involving an individual named Michael Johnson in Las Vegas, that was opened in June. His trial date in that case has been set for Nov. 25.

Abdelaziz is the former matchmaker for World Series of Fighting, which was re-branded into the PFL in 2017.