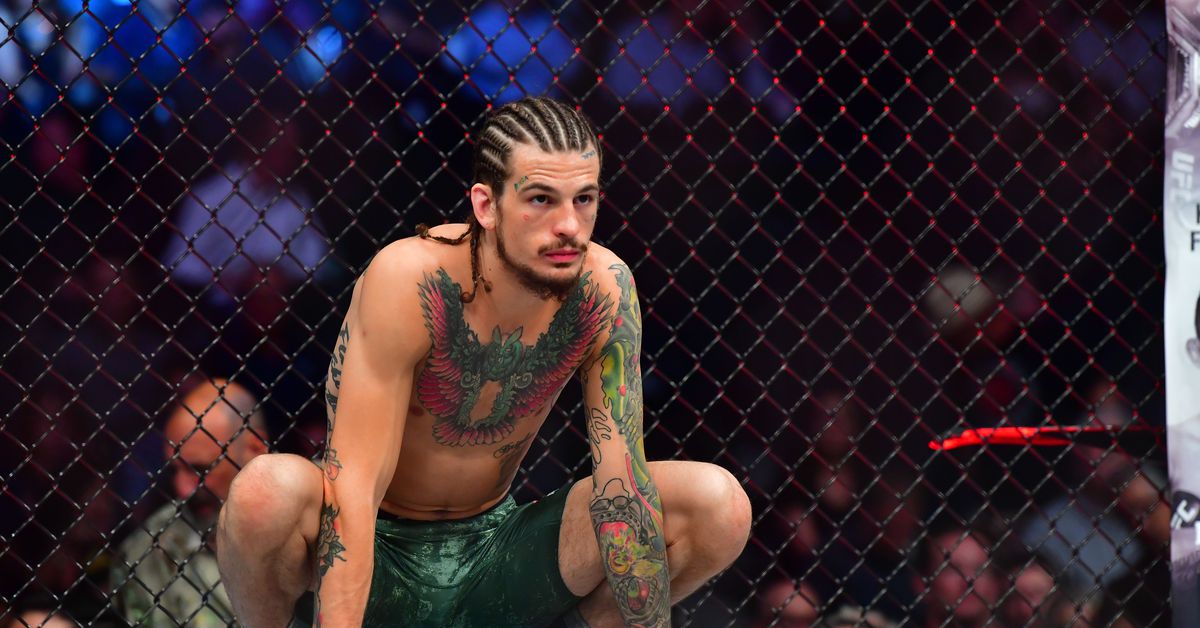 The current situation is an odd one for many of us. Far more free time available than usual, and barely anything productive to do with it. At this point in quarantined MMA life, we’re really stuck with pointless debates to pass the time until UFC 249 potentially returns us to relative normalcy.

Ignoring all the push-up challenges annoying people are guilting their poor friends into, today saw the rise of MMA specific challenges. #TheDarrenTill challenge, which involves taking a picture with your gut pushed out, had a few takers, but that’s too close to home for most of us who’ve been avoiding those pesky push-ups. In the Insomnia section below, Mike Perry proposes his own challenge — it is distinctly appropriate for the “Platinum” one.

My favorite example, however, is #TheTonyChallenge, which does actually predate the global pandemic and can be accomplished by anyone willing to do silly workouts on camera. Sean O’Malley has been giving it a go over the last few days, and the “Suga Show” proved entertaining as ever!

A fanny pack, weed, and moped — an excellent trifecta.

This one is actually a parody of Yoel Romero, who was seen fireman’s carrying a bunch of training partners consecutively in a workout video prior to UFC 248.

And finally, I’d argue this last clip is a homage for Max Holloway and the bottle cap challenge.

Stay tuned for the latest and greatest Instagram challenges, and if we’re lucky, perhaps even some news about actual MMA fights happening again!

As promised, here’s Perry’s latest challenge. My theory? He’s getting his revenge opposite inanimate objects for that time when he nearly strangled himself with a band.

The legend himself posting a throwback that helped inspire it all:

There are a lot of real classics in this thread, as well as a quality joke or two.

For anyone concerned, Gregor Gillespie is also still doing miserable, grueling workouts while stuck at home.

Firstly, I’m totally here for this idea. Second, did anyone else not know Clay Guida fought in the WEC? Per Wikipedia, he competed just once for the promotion in 2006, winning a decision.

Jordan Burroughs reacts to the Olympics being postponed:

Can’t lean that heavy on the lead leg and not have a plan for when the other guy decides to kick the hell out of it! It’s 2020, even Nate Diaz checks low kicks!

It’s tough to see given the angle, but this is a real sneaky switch into Southpaw and check hook.

A live look into my living room:

Dana White securing private island for UFC fights: ‘As of April 18, the UFC is back up and running’
Dana White sued for allegedly breaking hush money deal in extortion case
Cody Garbrandt’s potential drop to flyweight draws response from Henry Cejudo
Midnight Mania! Dana White ‘Ought To Be Ashamed Of Himself’
PFL, slated for May start, on hold indefinitely