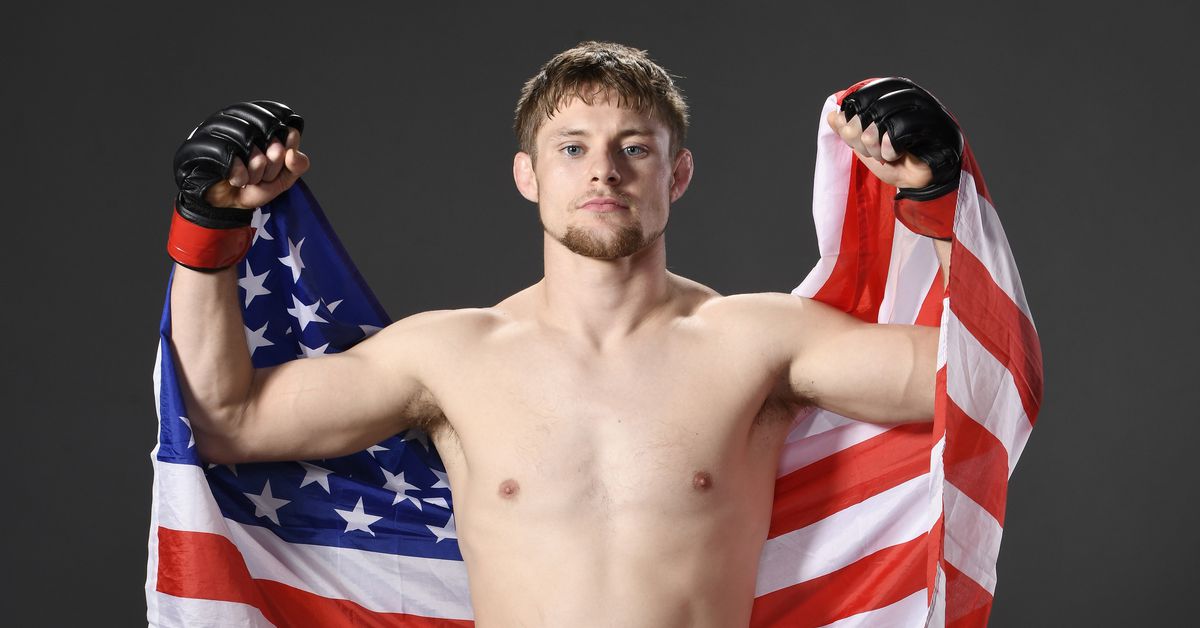 The coronavirus pandemic has affected the entire world, causing thousands of deaths in various countries and forcing the shutdown of normal, everyday life for the foreseeable future.

While the exact origin of the virus is still unknown, there are numerous theory’s floating around, including those who believe that what the world is going through is an inside job. Among the few that feel the government is behind the current pandemic is Ultimate Fighting Championship (UFC) combatant, Bryce Mitchell.

To hear “Thug Nasty” tell it, it all revolves around money.

“I blame the government. I really do. It’s usually who I blame for everything. I think the coronavirus was made by the government,” Mitchell told MMA Junkie. “I think the good government made the damn virus. I think that they infected the people on purpose to cause some type of chaos. There’s some people making good money and stuff.”

According to Bryce — who studies economics at Harding University — things are only going to get worse for everybody before they get better due to the economy currently being in dire straits.

“If the economy shuts down, I’m just going to tell you, it’s not going to be pretty. Because the economy is what keeps this whole thing working. This society we got, the exchange of money back-and-forth between two parties, when that stops, when people can no longer exchange goods and services, and every man is left to fend for themselves, I think the (expletive) will get really ugly.”

Furthermore, Mitchell doesn’t like the current shutdown rules that prevent non-essential workers from making a living.

“So if the economy don’t pick back up, if the people don’t start buying and selling more things and everything gets back to normal, it’s going to be a (expletive) show.”

Mitchell is currently lined up to face Charles Rosa at UFC Fight Night 174 on May 2 in Oklahoma City, Oklahoma.